NATO to name its ‘primary threat’ 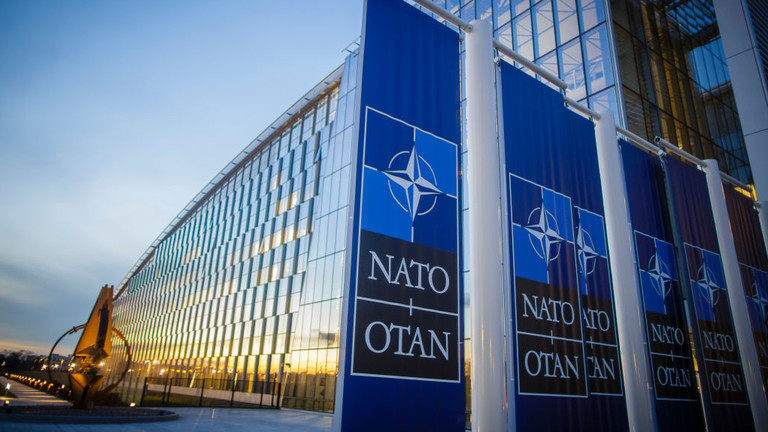 The new strategic concept will highlight Russia as “the preeminent challenge,” the US envoy to the alliance says

NATO’s new strategic concept will describe Russia as the “primary threat” to the bloc, while China will make its first appearance in the document, US Permanent Representative to NATO Julianne Smith said on Wednesday.

Speaking at a Defense Writers Group event, Smith said that even prior to the launch of Russia’s military operation in Ukraine on February 24, “there was a deep appreciation across the alliance that the language on Russia from 2010 was sorely outdated and needed a significant upgrade.”

NATO’s current strategic concept was published in 2010, four years before Crimea voted to split from Ukraine and join Russia following the 2014 coup in Kiev. The 35-page document says that “NATO-Russia cooperation is of strategic importance as it contributes to creating a common space of peace, stability and security.” The alliance also states that it is seeking a “true strategic partnership” with Russia and therefore aims to “enhance the political consultations and practical cooperation” with Moscow.

“We are largely in agreement that Russia is the preeminent challenge, the primary threat that the NATO alliance is facing in this moment, and because of that, you’ll see a heavy emphasis on Russia right out of the gates at the top,” Smith said.

She also revealed that the alliance’s members agree that “China, for the first time, needed to be part of the strategic concept.” In June of last year, NATO heads of states and governments included in the Brussels Summit Communiqué a paragraph that said: “China’s growing influence and international policies can present challenges that we need to address together as an Alliance.”

The new strategic concept is expected to be unveiled at the NATO summit on June 29-30 in Madrid. Smith said the document is supposed to last for 10 years.

Besides the strategic concept, NATO leaders will likely release a separate statement about the Russian operation in Ukraine and its implications for global security, she added.

Over the years, Russia has warned against the eastward expansion of NATO, considering it a direct threat to national security. The possibility of Ukraine joining the alliance in the future was listed by Moscow as one of the reasons for the ongoing military offensive in the country.

Russia attacked the neighboring state in late February, following Ukraine’s failure to implement the terms of the Minsk agreements, first signed in 2014, and Moscow’s eventual recognition of the Donbass republics of Donetsk and Lugansk. The German- and French-brokered protocols were designed to give the breakaway regions special status within the Ukrainian state.

The Kremlin has since demanded that Ukraine officially declare itself a neutral country that will never join the US-led NATO military bloc. Kiev insists the Russian offensive was completely unprovoked and has denied claims it was planning to retake the two republics by force.